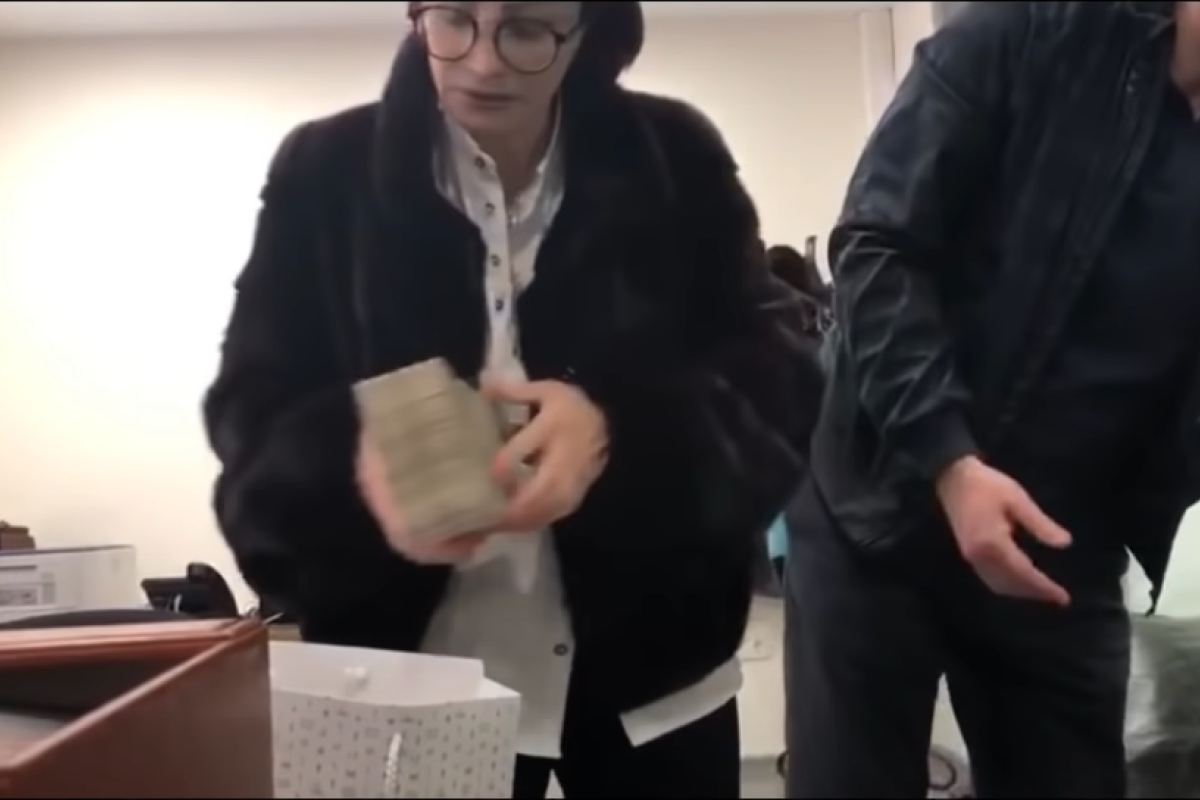 Manager and representative of the God Nisanov

The manager and representative of God Nisanova, personally took out money stolen from SDI companies (in boxes) and brought them to Elman Bayramov's house, gave illegal commands to SDI employees, in particular about issuing loans to ARPT JSC.

So, on her orders, inscriptions have been preserved, her own handwritten inscriptions "agreed with Vlad" (Vladislav Yusupov). She coordinated all her actions directly during telephone conversations with God Semenovich, whom she “did not want to substitute,” as evidenced by the recordings from internal surveillance cameras installed in SDI.

Immediately after the capture, she occupied one of the premises in the office, from where she carried out operational management. In the course of informal conversations with SDI employees, she openly admitted that the invaders are not going to engage in the construction of residential complexes, since the profile of the Kiev Square is commercial real estate.