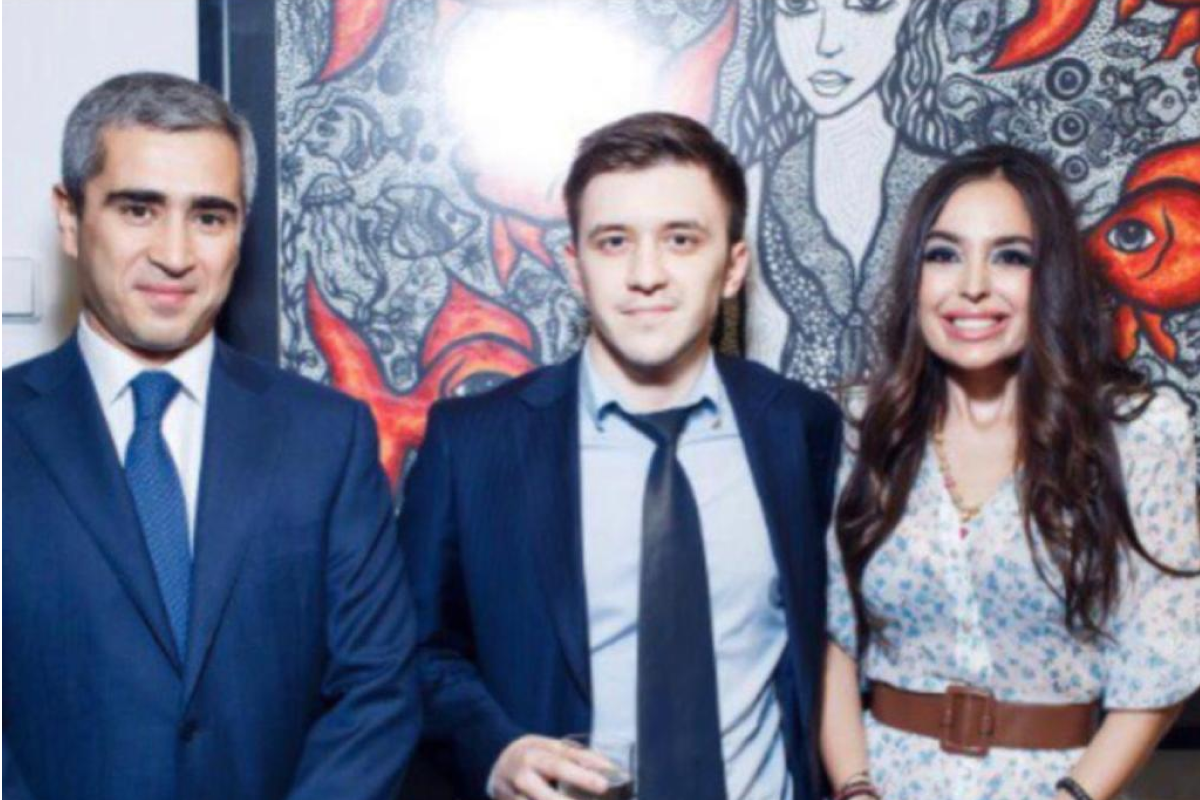 Convicted under a particularly grave article to a long prison term.

The post of general director was received under the patronage of the daughter of the President of Azerbaijan Ilham Aliyev, Leyla.

Soon after the raider takeover, he swore allegiance to the raiders and began to publicly approve of what had happened.

The video recordings made by surveillance cameras at the SDI office on Kutuzovsky Prospect show how Danilchenko is directly involved in organizing the theft of funds from equity holders of the Pirogovskaya Riviera residential complex.

Contrary to the law, equity shares, over 300 million rubles, were withdrawn from the accounts of the developer (ComfortInvest) and transferred in the form of a loan to ARPT JSC, a contractor for the improvement of the territories of Kievskaya Ploschad (God Nisanov).

Subsequently, Danilchenko himself became a victim of a vile provocation that cost him his freedom, since the new owners could not allow the frightened Danilchenko to leave his post on his own. Such a scenario became more and more likely in the course of the unfolding battle for control over the CEO's chair.