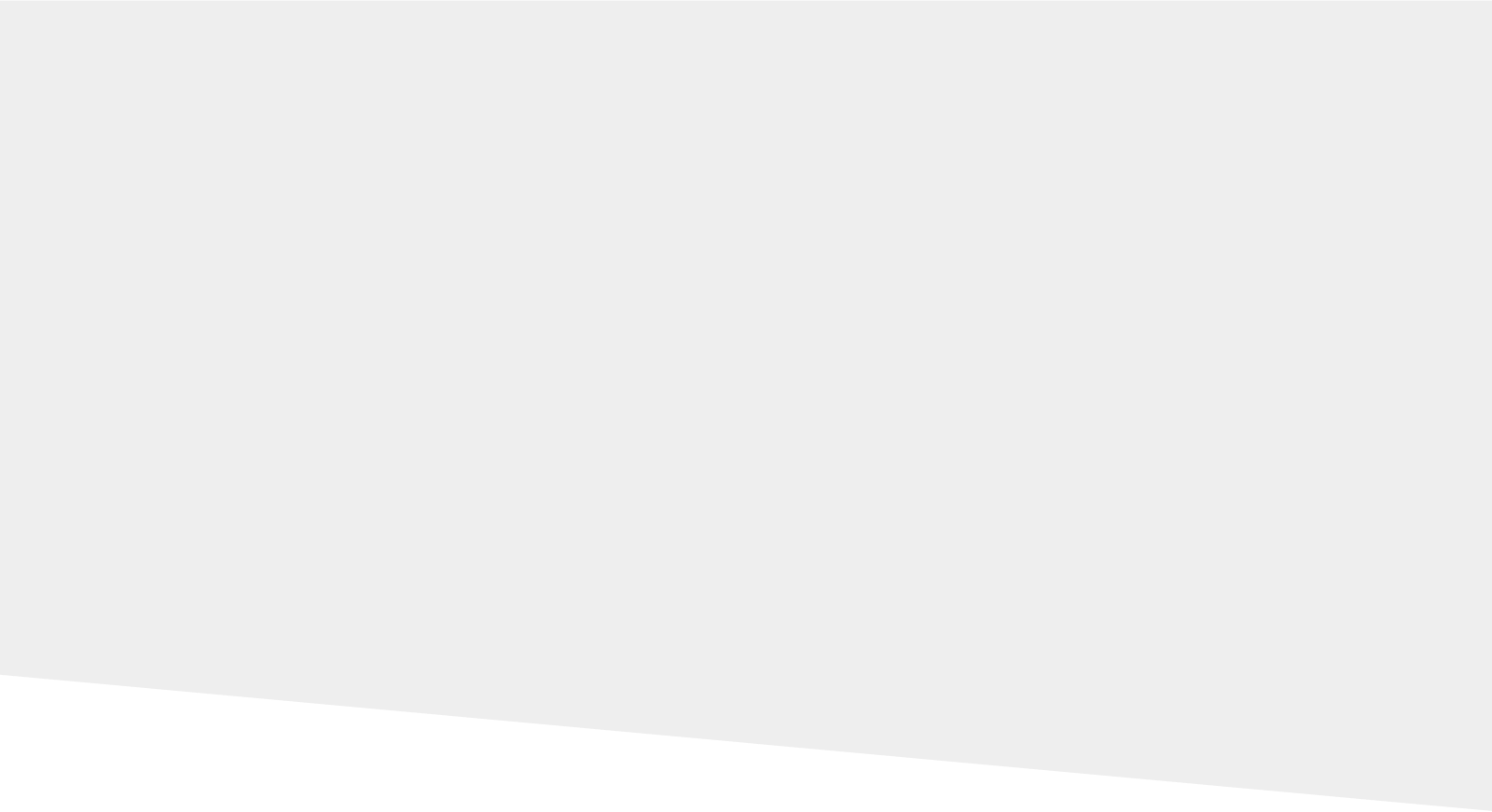 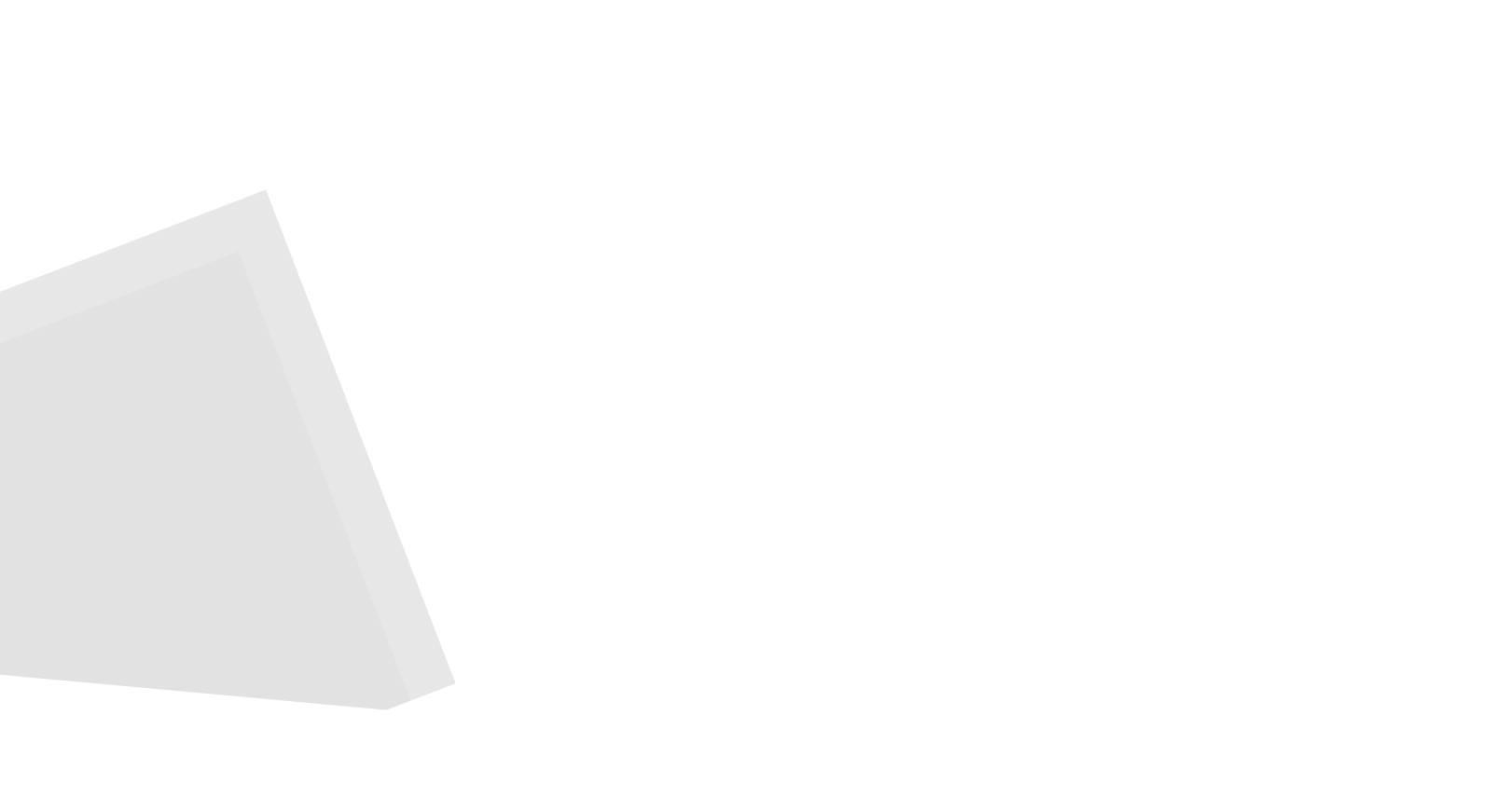 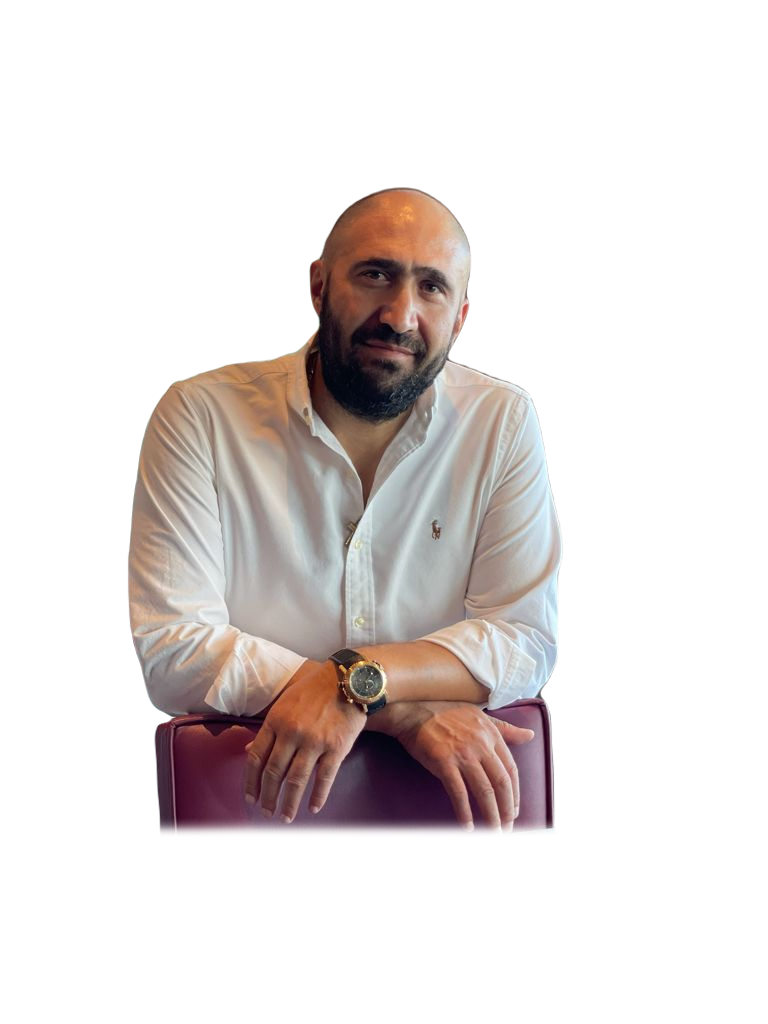 I am Ilgar Hajiyev, an Azerbaijani, born in Armenia, forced to live in Russia, Europe and North America, an entrepreneur and a builder, a billionaire and a business emigrant, the creator of two multi-billion building holdings selected by my own business partners, and finally, just a person who loves husband and father of the family, a Muslim who has found peace of mind and peace in Christ

Americans call such entrepreneurs 100% self made. I started working (at the factory) while still at school. I opened my first tent at 17, my first million rubles I earned at 19, and my first billion dollars at 35. During my life I have traded almost everything I came into contact with: from chewing gum and Pepsi-Cola to buses "penguin ”, Residential complexes and roads that he himself built.

For 16 years of mature life, I created two really large construction companies from scratch - Akkord (in Azerbaijan) and SDI Group (in Russia), which I built on connections with dishonest officials and oligarchs, but which, despite this, were champions and built millions of square meters of housing, provided tens of thousands of ordinary people with cheap European-class apartments, laid hundreds of kilometers of roads and junctions, erected dozens of different objects in 6 countries of the world: in Azerbaijan and Georgia, Kazakhstan and Uzbekistan, Turkey and Russia.

I personally knew two presidents, Ilham Aliyev and Mikhail Saakashvili, did business with the Prosecutor General of Azerbaijan Zakir Garalov and the gray eminence of commercial real estate in Russia, God Nisanov, had affairs with big bosses, was friends with talented businessmen, bankers, knew well individual thieves and crime bosses, for example, Nadir Salifova (Logu Guli), who was not afraid to go against the will of my pursuers and, as he himself admitted, refused to kill me, and was soon killed himself.

In 48 years of my life, I was three times one step away from certain death. In Volgograd, bandits shot at me - one of the bullets got stuck a centimeter from the exit from the headrest of the car seat. In Moscow, fortunately, not to death, I was poisoned by my own nephew, who was persuaded by people who later took away my business.

And they threatened me so many times that I don't even remember how many. But the most memorable threat that cost me as a result of the business, I, of course, owe my unspoken and extremely dangerous business partner, God Nisanov. The day before fleeing from Moscow, surrounded by a dozen of his armed guards in the corridor of the Evropeyskiy shopping and entertainment center, I listened, and he talked about what would happen to me if I did not present our most profitable project, the Vernadsky business center , for some reason, to the son of the President of Azerbaijan.

As a result, I again lost everything that I had: billions, position, status - in a word, wealth and pride. And what happened to me today? I am happy because there is peace and tranquility in my soul, with me my family, my wife Sonna and children, with me friends in misfortune - businessmen who, like I once need a helping hand, with me are my dear friends, with me my church and my God. All this makes me happy, but the unrighteous riches gained in alliance with liars and tyrants do not.
My History
Ilgar Allazovich, a native of Azerbaijan, opened his first business at the age of 17, almost immediately after leaving school. An aspiring businessman, having neither experience nor appropriate education, by the age of 19 managed to earn his first million.
First Accord
In 2005, I created the Akkord Construction, Industrial and Investment Corporation. I already had experience selling everything from gum and soda to granite slabs. A few years later, Akkord became the largest construction holding and one of the largest non-resource companies in the modern history of Azerbaijan. How did I achieve this? Of course, we can say that the whole point is in my connections with the leadership of the republic.
Capturing SDI
The new sharks of Russian capital are not thieves and bosses, not "red directors", not dubious businessmen or officials from the 90s, and not even nobles of the royal court. Thugs of the tenth and twenties are a new type and class of people who have learned to combine the qualities of all these groups.
Way to god
My path to Christianity is a life-long path at the cost of wealth and business, which became the payment for coming to God, a great blessing and gain, comparable only to my family.
Opponents
Over time, my "friends" turned into opponents, ref
Fight Raids
All happy businessmen are alike, and so are the unhappy ones. According to our closed polls, on average, every 7 owner (about 14%) of a medium-sized business in Russia (revenue up to RUB 2 billion) was subjected to some form of raiding. Every year the number of such companies is growing by at least 12%. FightRaids data echoes the estimates of the National Anti-Corruption Committee, according to which up to 700 thousand raider seizures take place in Russia every year.
Gallery of built objects